Kelli Engstrom might have grown up in suburban Ham Lake, but throughout her childhood, her family vacationed in Crosslake, MN – home of Pine Peaks. Her favorite thing about Crosslake is the area’s beauty and capturing it with her camera. 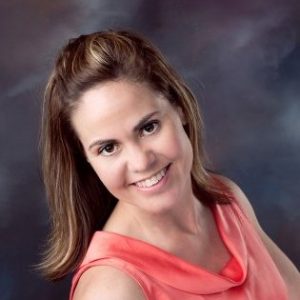 Looking back, Kelli says she was always the one in her family taking photos and documenting memories. To hone her skills, she continued to practice and educate herself on the art of photography and sought artistic mentors. She’s never viewed photography as just “pointing and shooting;” for Kelli, photography is a form of storytelling, and that’s exactly what she tries to do with every project. 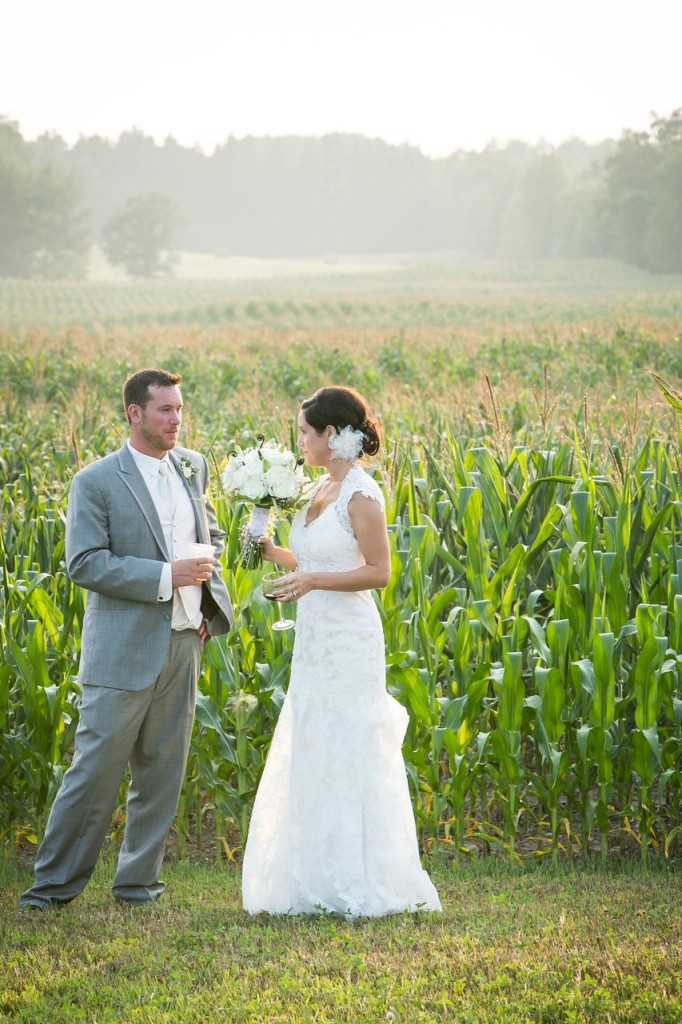 When she was 18, she decided to move to Crosslake and enrolled in Central Lakes Colleges Business program. A year later, Kelli got her first “real” photography gig, shooting a wedding. She didn’t know the couple – they hired her based on a referral. From that point on, Kelli had a grip on what it takes to be a professional photographer.

With Kelli’s strong ability to find the story using imagery, it was only natural that, in 1996, she would take her passion for photography and combine it with her business degree to start her own photography business, Kelli Engstrom Photography.

Fast forward to 2011 – Kelli attended a small wedding networking event in Brainerd, MN, where she met Dave Peterson, owner of Pine Peaks Retreat & Event Center. They instantly clicked and discovered that they had many mutual friends – everyone knows everyone in the Brainerd Lakes Area! They became a referral source for one another and have watched each other’s businesses’ grow!

When Kelli isn’t busy capturing memories at Pine Peaks Retreat & Event Center, you can find her snapping photos of family reunions, families, children, seniors and youth athletes. Her favorite photos to take are family portraits because of the variety in the shoots. She also enjoys wedding photography for the same reason; every couple is different and she loves capturing memories from their unique days.

Kelli says, at the beginning of a wedding photography partnership, she arranges multiple meetings to get a feel for exactly what style of photography fits the couple best. She recommends a mixture of traditional and fun wedding photos. She says, many times, couples come with hundreds of pins from Pinterest of photos as inspiration – an inspiration to which they trust Kelli to add her own creative twists. And, after 19 years in the business, Kelli knows what she’s doing!

After each wedding, Kelli uploads all of the photos onto her computer for editing. At night she becomes  a “photo editing ninja” – mainly because her days are jammed with taking care of her kids, volunteering at their schools and going to hockey games.

These days, it takes Kelli between 20 to 24 hours to edit photos, and couples receive the finished product within two weeks after their wedding. She’s got an expert grip on it, but the digital editing wasn’t always a part of Kelli’s routine. When she was a new photographer, she used good old’ film along with film canister –  a set-up many youngsters might mistake for tiny Tupperware. With film, there aren’t any second chances. There’s no previewing the photos or photoshopping them in post-production. You have one chance and one shot, and this is a craft Kelli has mastered.

Although she uses a digital camera today, she’s thankful that she first learned how to capture beautiful photos using film; now, she doesn’t need to second guess her camera’s settings, she just knows. It’s second nature to her.

Kelli has been working with Pine Peaks Retreat & Event Center from the beginning and our relationship is stronger than ever. Whether or not you are planning a wedding at Pine Peaks, we encourage you to stop by Kelli’s website, “like” her photography page on Facebook and connect with her on LinkedIn!