Terry and Jennifer Thurston on November 2, 2013 at Pine Peaks

When Terry first met Jennifer while judging a karaoke competition, he was told not to choose her to win. Well, this past weekend they chose each other and it’s safe to say they are both winners. Getting married on the beautiful grounds of Pine Peaks Retreat & Event Center, the two of them were able to tie the knot and commit to one another as husband and wife. 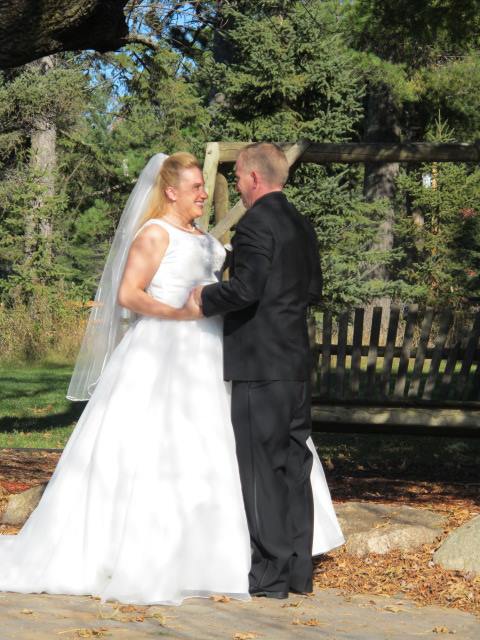 As mentioned above, Jennifer was singing in a karaoke competition when Terry met her five years ago. The reason Terry wasn’t supposed to vote for her was because she would always win. Ever since that night, the two have enjoyed each other’s company immensely. They both love the outdoors, as they like to go fishing and be adventurous. They also are very social and like to spend their free time hanging out with their friends. Currently, Jennifer and Terry live in the Twin Cities. 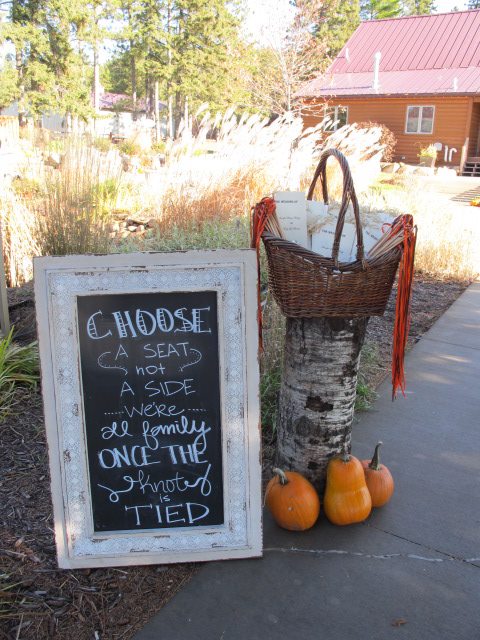 The ceremony took place outside and the weather was better than anyone could have hoped for. With the sun coming out during the exchanging of vows, it was impossible not to see how happy Jennifer and Terry were. The guests (and Bride and Groom!) were also treated to the song “Always” which was performed by guitarists James Hardy and James Wentworth, the former being the Bride’s father.

After the ceremony, guests were treated to a cocktail hour where they were able to take in the beautiful Pine Peaks event center. Guests raved about the property and the beautiful fall theme inside and out that Jennifer and Terry chose. Combined with fall colors and colorful decorations, the event center looked beautiful. Extra emphasis was placed on the harvesting of fruit and vegetables, as pumpkins filled the event center grounds and apples were used as centerpieces. 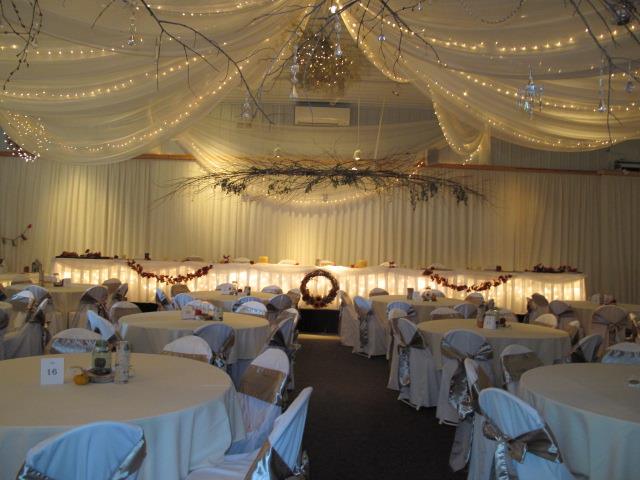 Dinner was served by Maucieri’s Italian Restaurant and they did a fantastic job of serving the guests. The buffet that consisted of caesar salad, a bread display, stuffed chicken and braised beef had the guests asking for seconds. Maucieri’s head chef Dewy received many compliments. After dinner, the guests were treated to cupcakes designed with a fall theme topped with leaves. 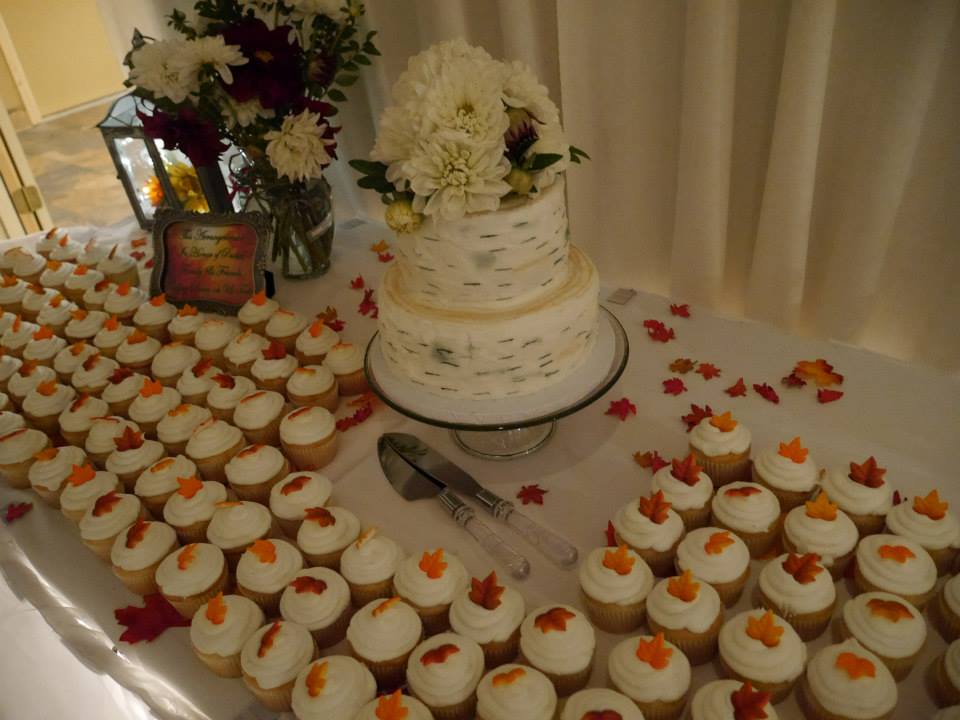 As the party went into the night, the wedding party and their guests continued to celebrate as the music brought everyone to the dance floor. We would like to congratulate Jennifer and Terry for their new marriage! It was a privilege to be there with them on such a special day.” – Mike & Cassie